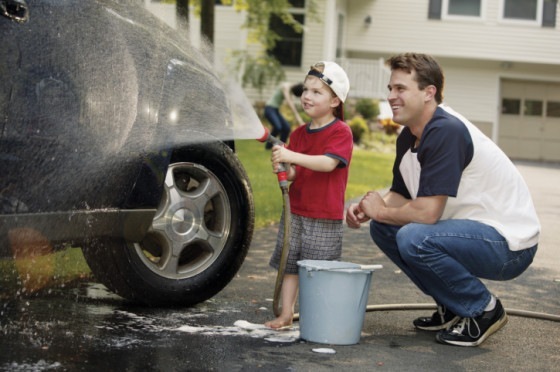 Every time I wash my car, it comes to my mind when my father asked me to help him washing the family’s car.

It was always a fun moment to make something useful side by side with him.

From him, I learned many things, as well as painting, fixing a door or a light at home.

He was a very handy man, and I don’t remember having any professional coming home to fix anything. It did not matter if he had not the right tools or parts: he always managed to get things done, and this I learned from him, as he always had me on his side to help, watch and learn.

Last Saturday I went to wash my car.

Beside me, at the vacuum cleaner range, it was a man cleaning his car too.

In the back seat of the car, was his son, about 10 years old, playing with a Gameboy, while chatting with papa’s cell phone, and listening to a kid story played full volume at the car’s audio device, all at the same time.

Nevertheless, his face was of an absolute disgust and yelled bitterly his father due to the noise produced by the vacuum cleaner, as it was “disturbing him”, and complaining why it was taking so long to get the car clean.

Obvious to say, the most of the dirt at the car was due to the rests of sweets, biscuits, and toys of the son.

The father reaction was to humbly apologise, promising he would buy him something he wanted (I did not hear what) as soon as they were ready.

Not enough. 3 minutes later the boy started to yell again, so the father stopped cleaning the car, and they went away.

There is something of these “modern times” I have the feeling I am not understanding.

Parents nowadays are replacing with presents which can be bought with money, the priceless things I got from my parents, that is, their time, example, teachings and discipline.

I believe this is the perfect scenario to produce egocentric monsters for our future world.

We are all concerned about the economic crisis.

The worst crisis is still to come, due to not planting today the right seeds of high human values in our children for the future. And we are not going to be able to blame others. We had it at our time. But we forgot what it really counts.


"
#the #Car Washing with #his #car #and
thumb_up Relevant message Kommentar

You are an excellent observer dear David Navarro L\u00f3pez. Yes, comparing what your father did with what you witnessed is a terrific example of my we have less talented people. Fathers tend to encourage distractions, lack of focus and the consequences are they buy solutions instead of training their kids to work with their minds and hands. Where are we heading to, I don't know.

Like you I have fond memories of washing my father's car. All lost now as someone washes my car every night for $30 a month (benefits of living in China). Nice buzz and a timely reminder to buy my daughter a hose in the near future!

Parents ought to play a greater role towards their children. ..sometimes, they have to mingle with them like kids, sometimes, like mentors, they need to teach them. After all, with right tutelage we parents have to mold our children with right manners. 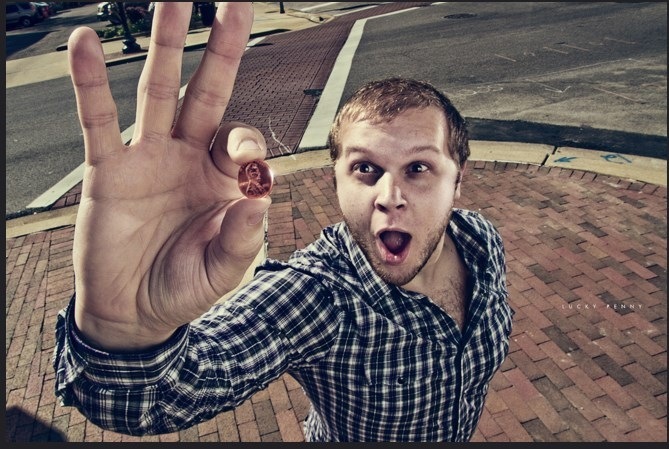